The store specialises in:

Do you dream of a new kitchen, a new wardrobe or a new bathroom?

Find your new kitchen solution at Kvik Pattaya. At Kvik you will find kitchens where the possibilities are almost endless. Let's help to make your kitchen dream come through.

You can always arrange a non-binding and free consultation meeting with one of our experienced and creative kitchen consultants and kitchen designers. 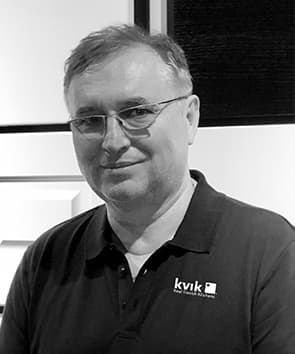 Jack has been living in Thailand since 1991. He was born in Poland, got his Masters degree in engineering from the Technical University of Budapest in Hungary.

In Thailand started to work as purchasing manager for fashionable Hungarian garment retailer, then was co-operating with local pharmaceutical import company.

In 1998 Jacek moved to Pattaya. Thanks to his fluent knowledge of languages such as Polish, Russian, Hungarian, English and speaking Thai, he was the manager of an inbound travel agency until 2004 when he established his own travel business still successfully operating.

Jack became the proud franchisee/owner of the new Kvik Pattaya store which opened at the end of January 2018. He believes passionately in the Kvik brand and his mission is to make Kvik the 1st choice amongst Pattaya residents by building a large family of satisfied and happy owners of fantastic  Kvik Real Danish Kitchens, Wardrobes and Bathrooms.

Booking a meeting with Jacek 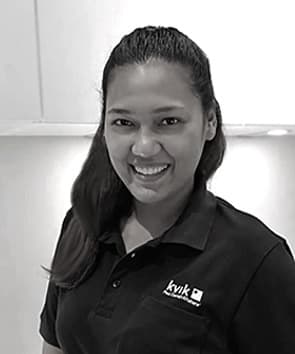 With her passion in interior design, home décor and kitchen furniture, she developed her design skills and knowledge with experience in computer graphic so she can advise you on selecting the right solution for your lifestyles.

Gratai, as an expert in design program, she can transform your dream kitchen into 3D perspective excellently.

Booking a meeting with Thanaphon 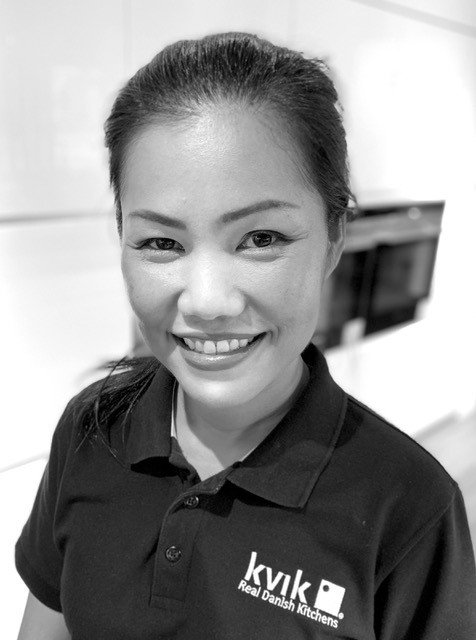 Poy graduated from King Mongkut Institute of Technology. She is also a good cook and loves cooking almost as much as she loves exploring the world. Having visited a wide range of places and learning from these experiences, she has a rare understanding of many different cooking styles as well as kitchen styles. The understanding Poy has that there are many ways to create a great environment is valuable and her inspiration can help her make a great kitchen for you.

Booking a meeting with Ms.wanitchaya 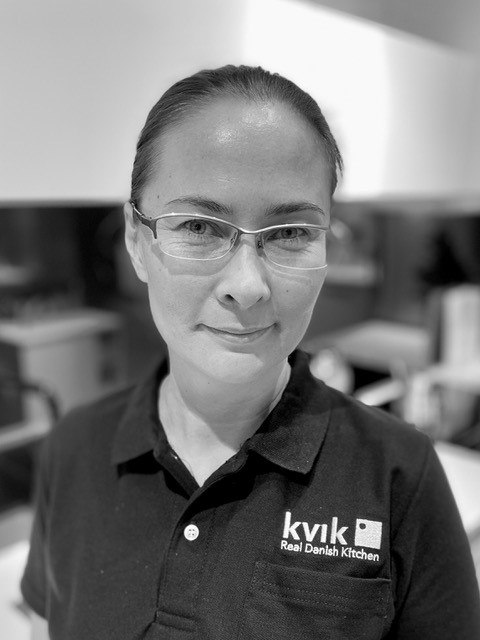 After graduating from a culinary college in Russia, Svetlana has gone through a long career as a cook. She continued her acquaintance with cooking technologies from different countries of the world during her move to Thailand at various courses. Experience in kitchen and knowledge of ergonomics, acquired while studying at the Faculty of Psychology at Irkutsk University (Russia), as well as high-quality Danish furniture and visualization in the 3D design program are Svetlana's main tools for developing the project of your dream kitchen.

Booking a meeting with Ms.svetlana 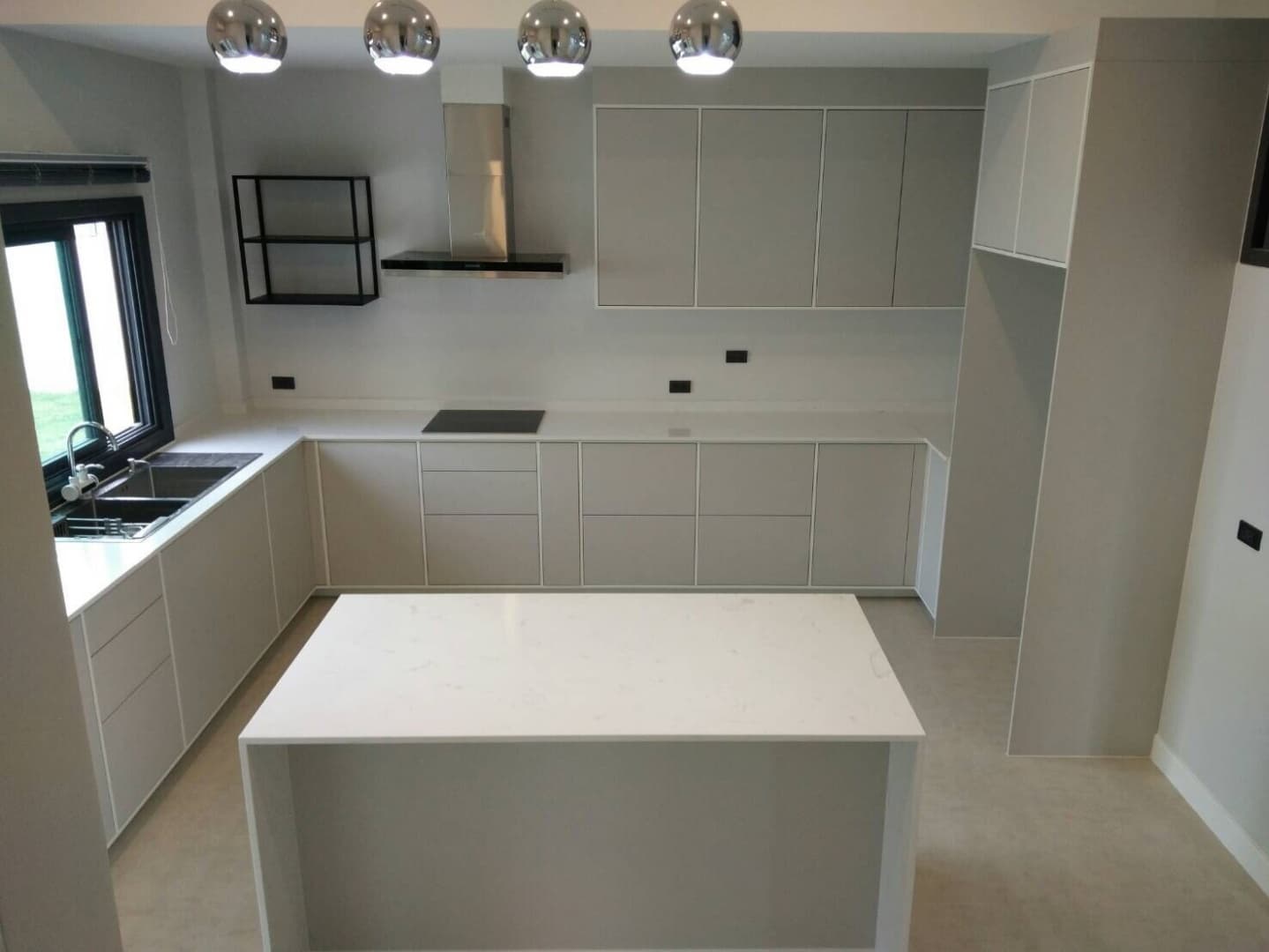 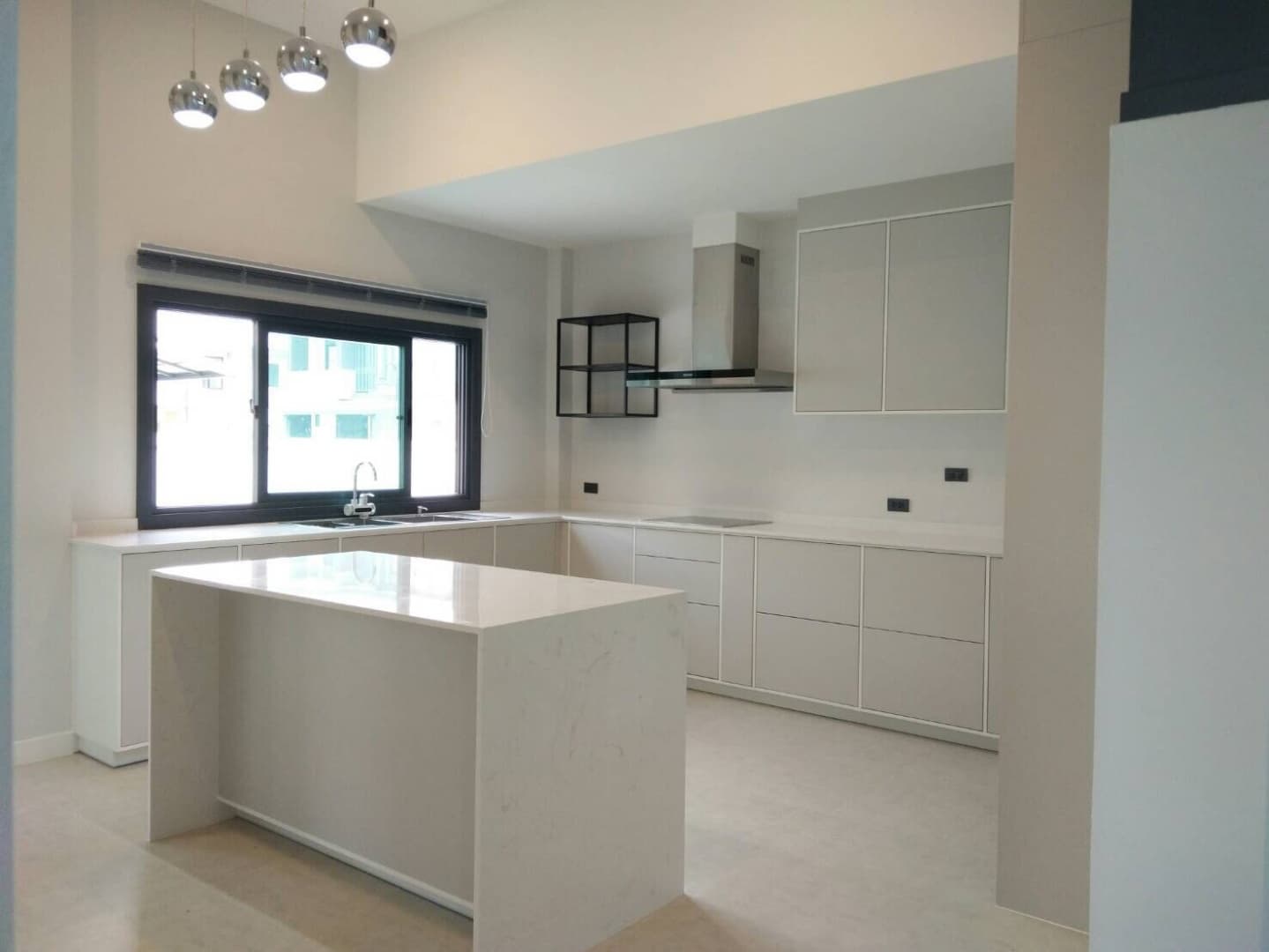 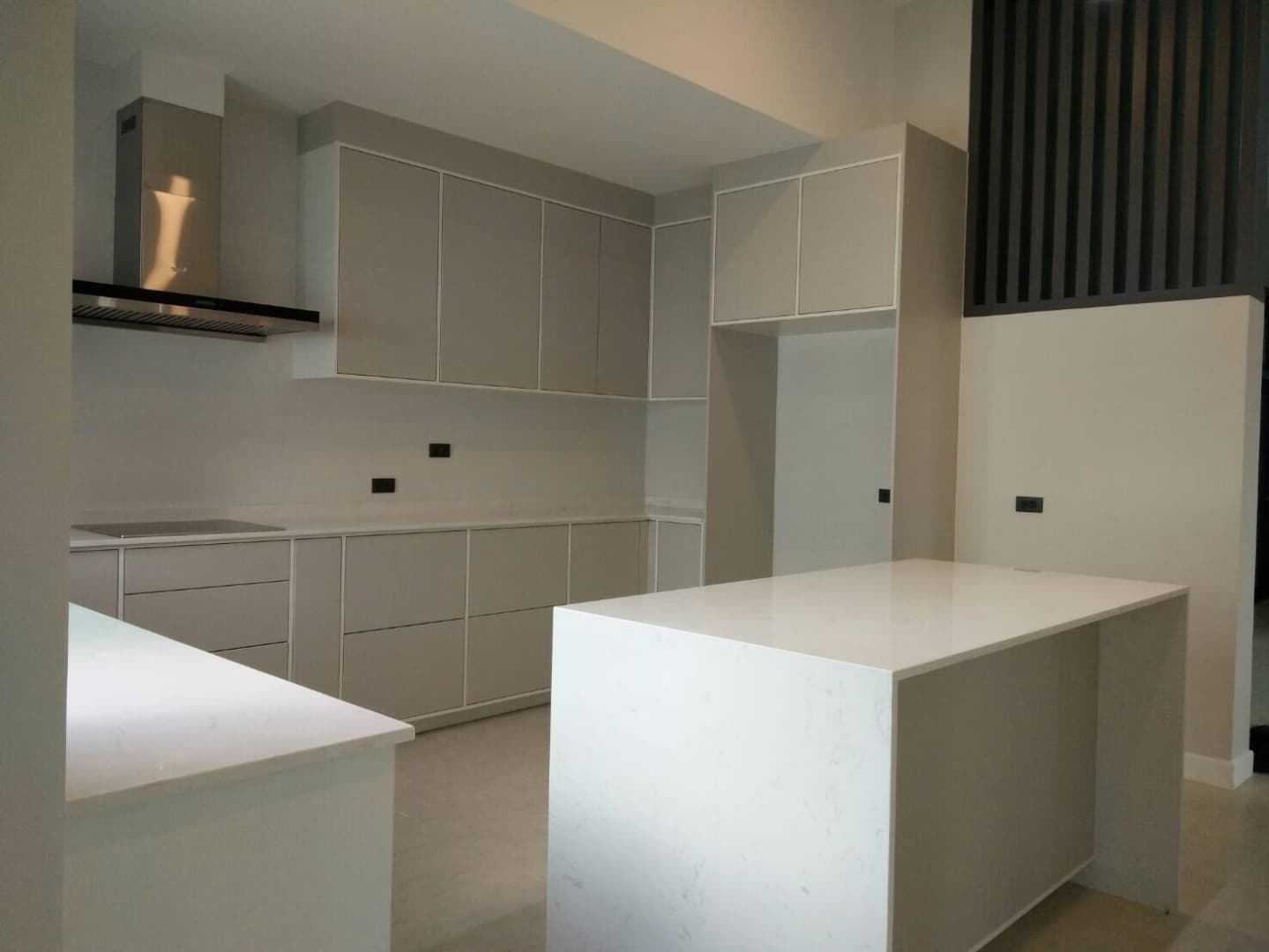 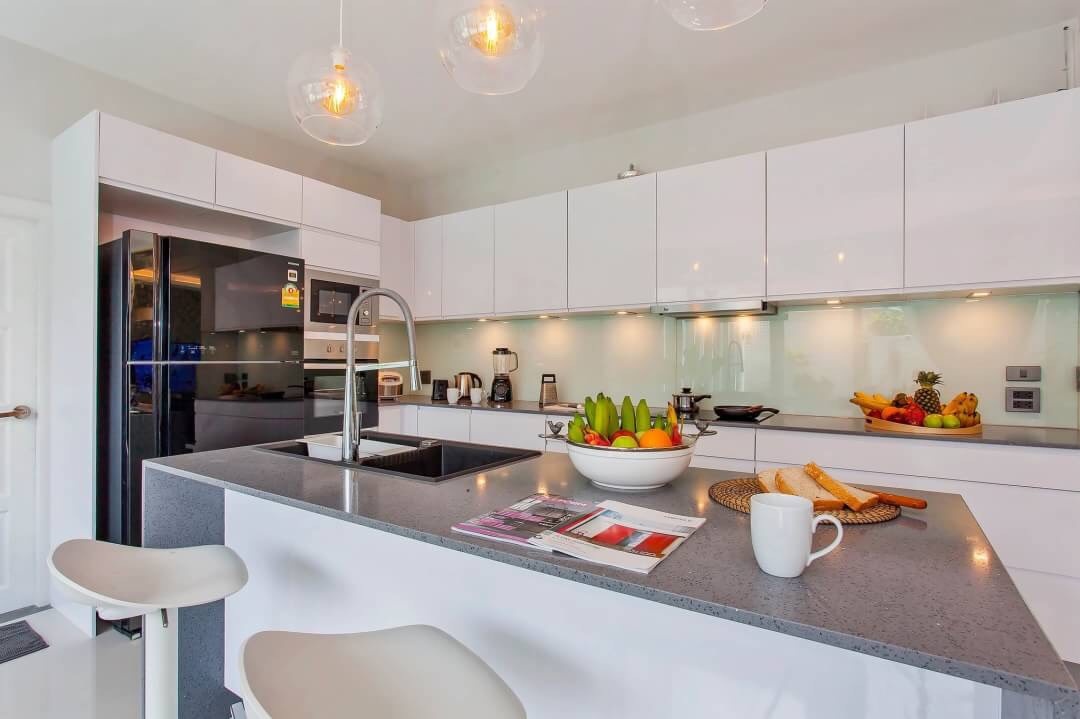 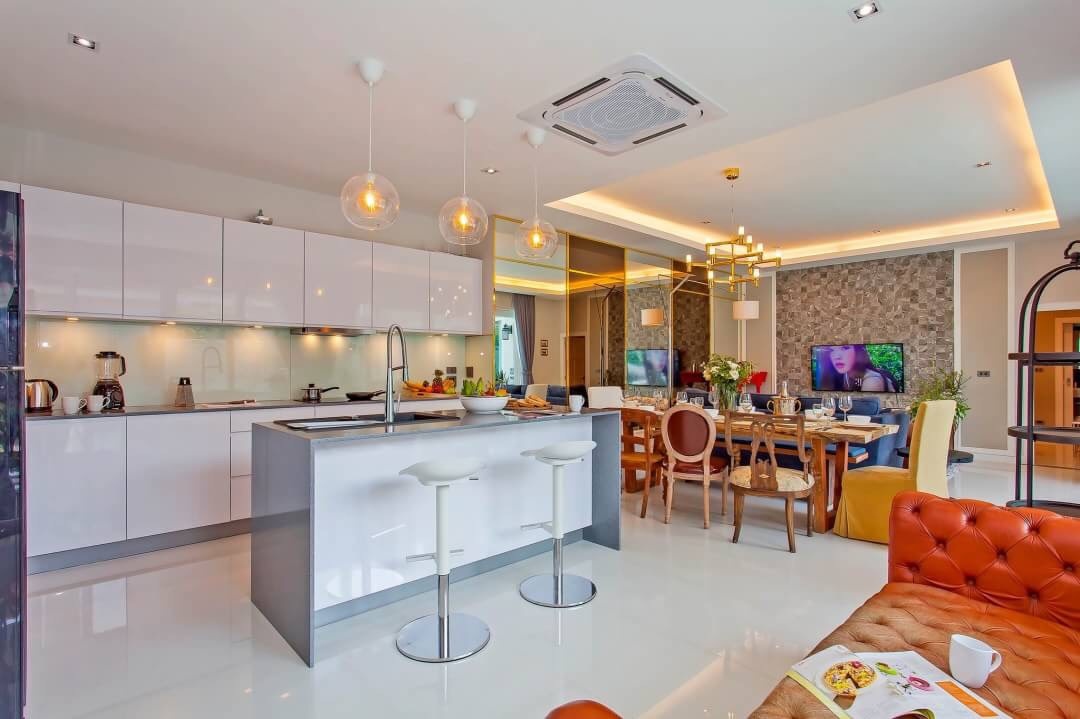 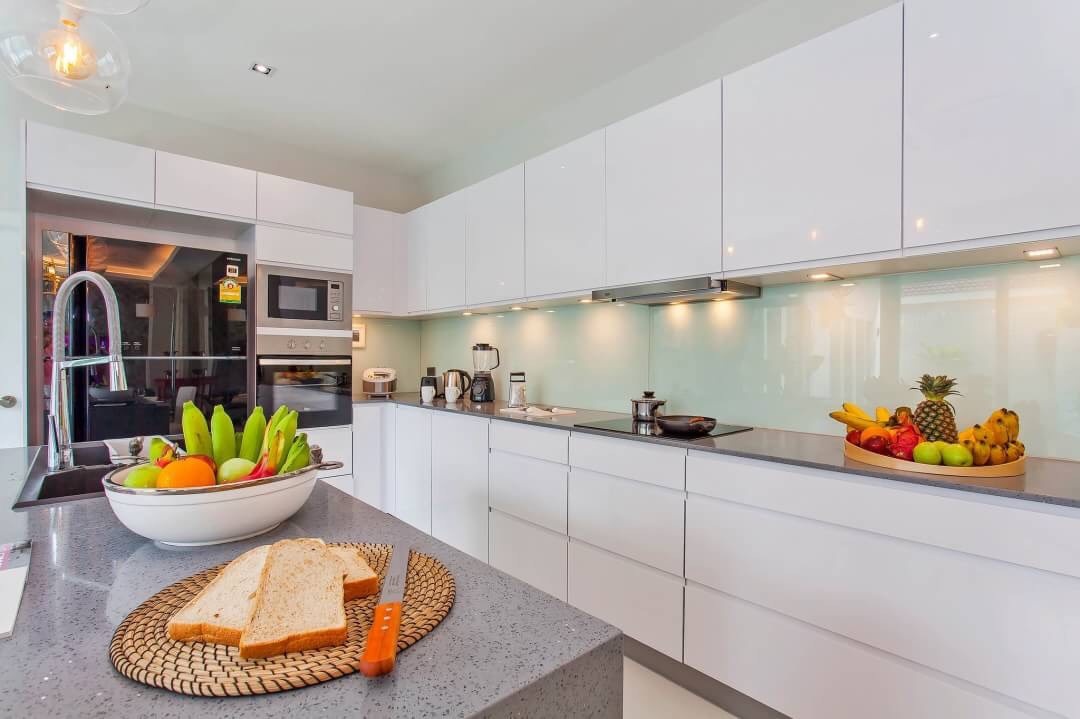 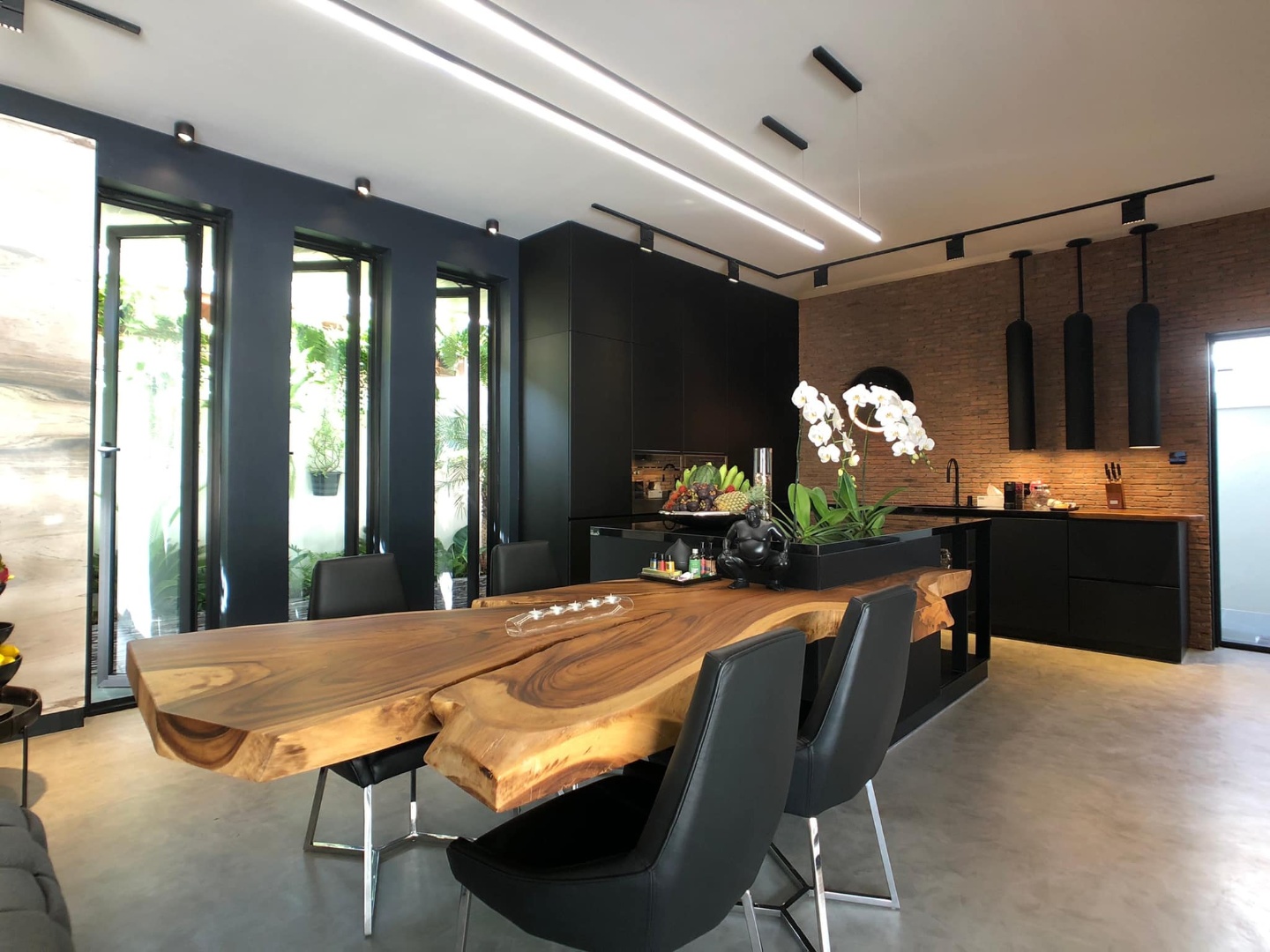 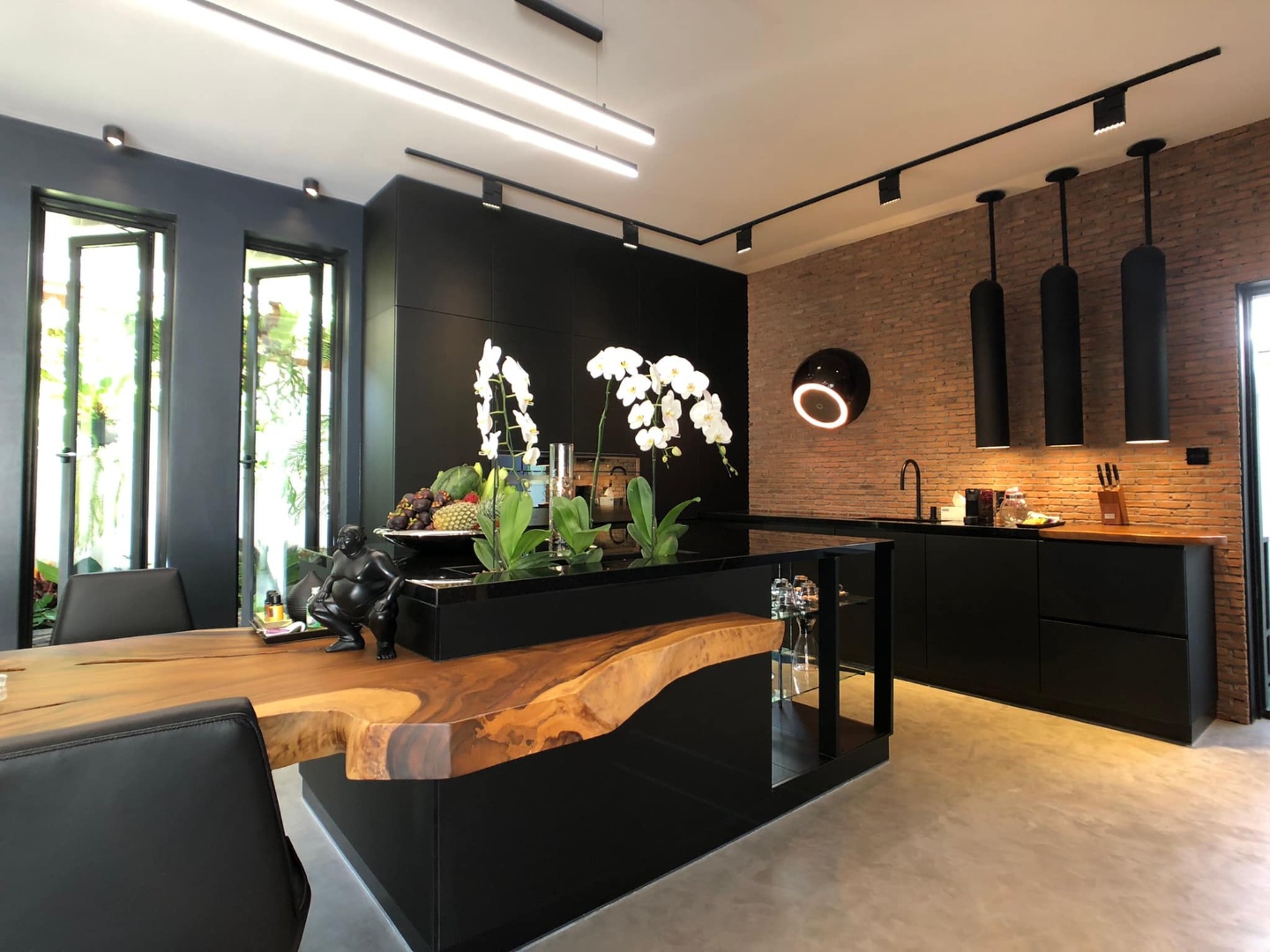 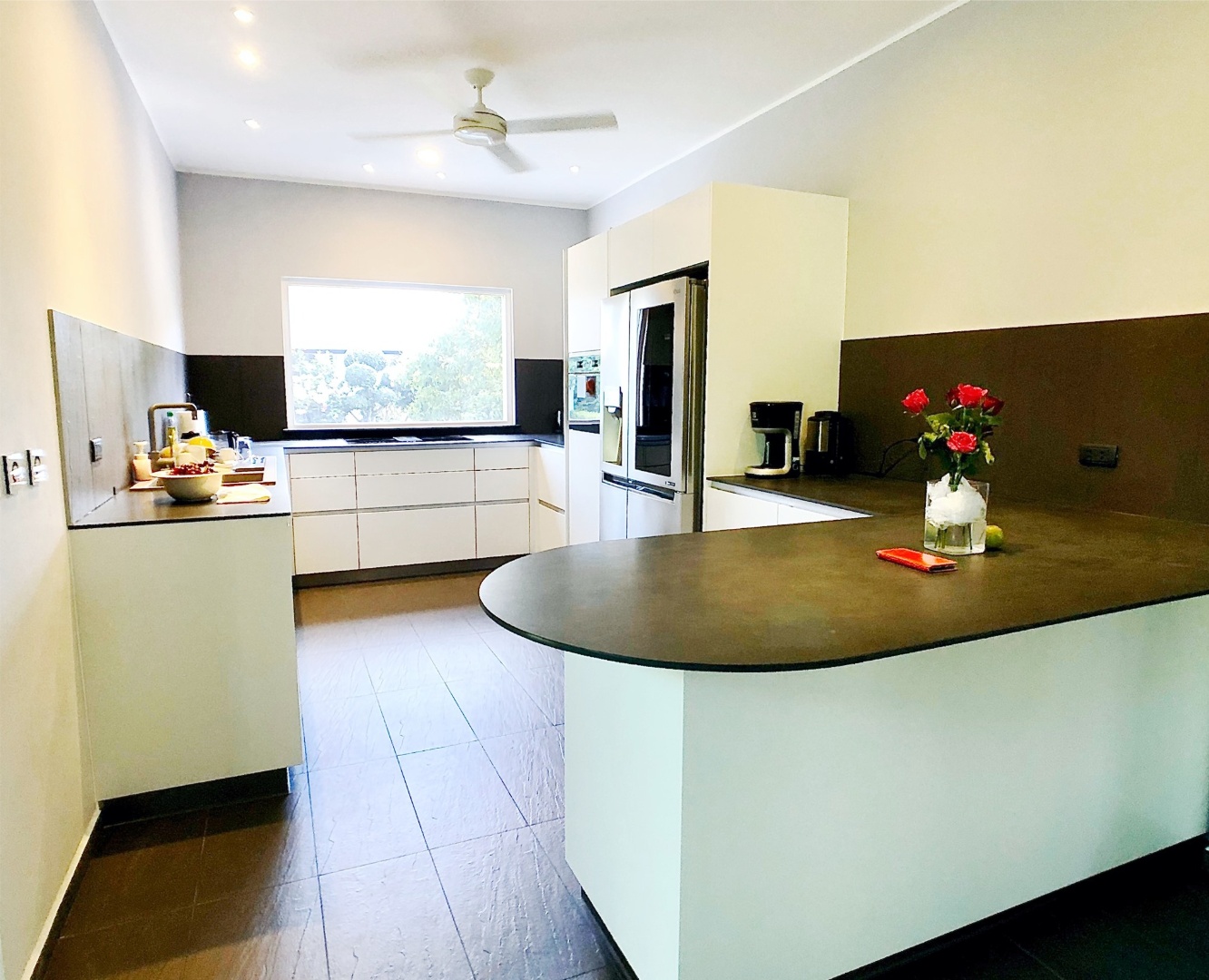 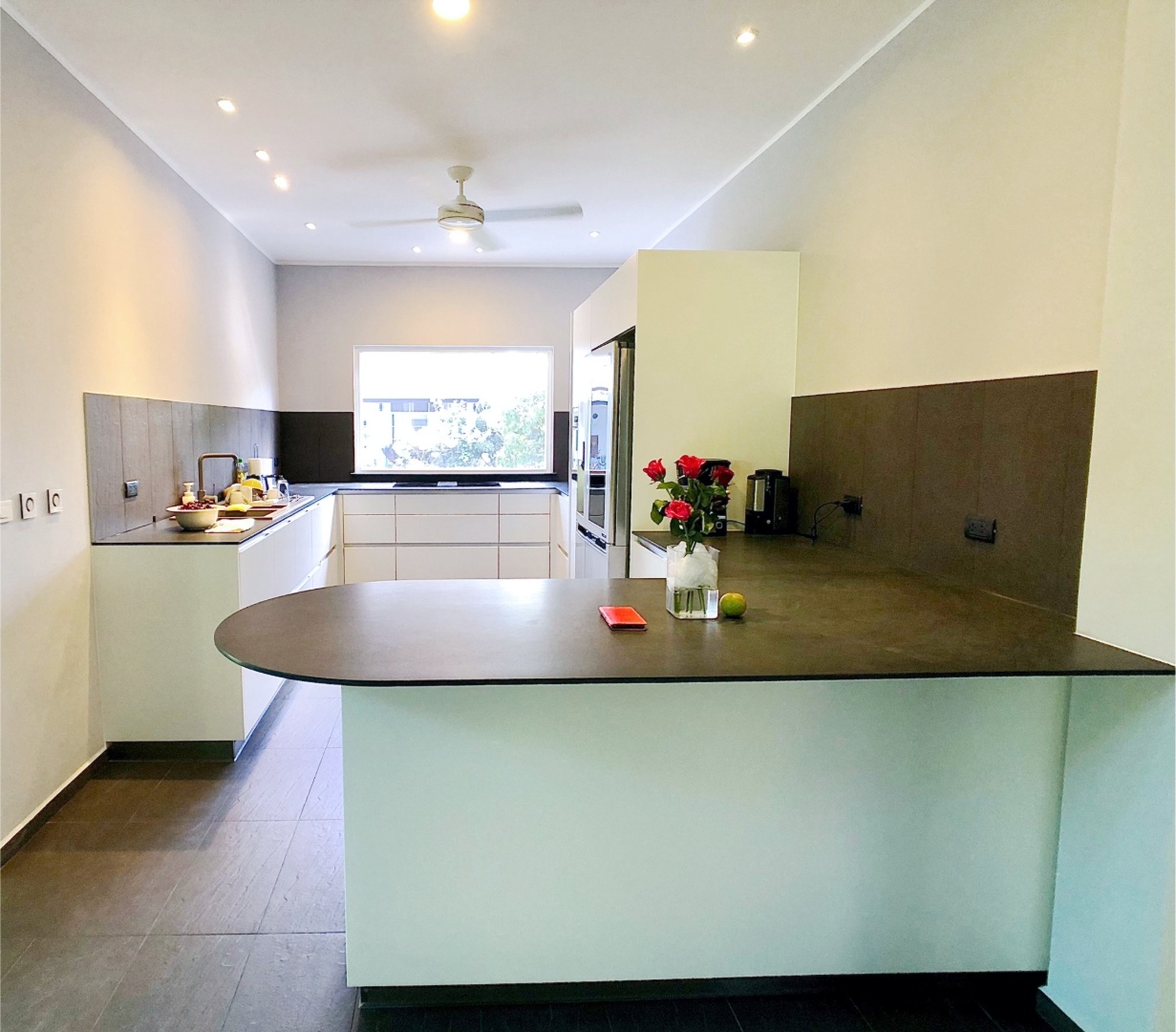 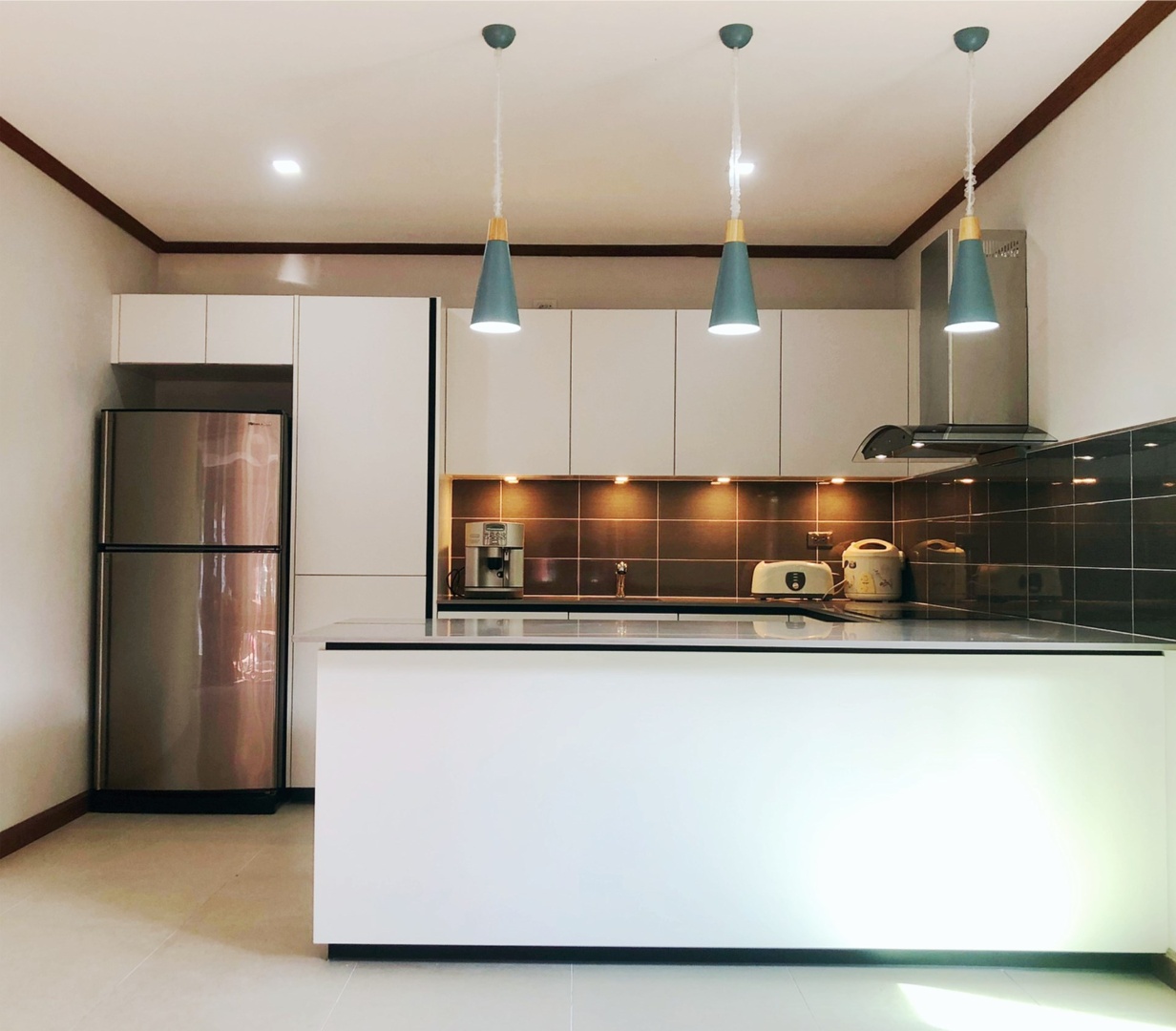 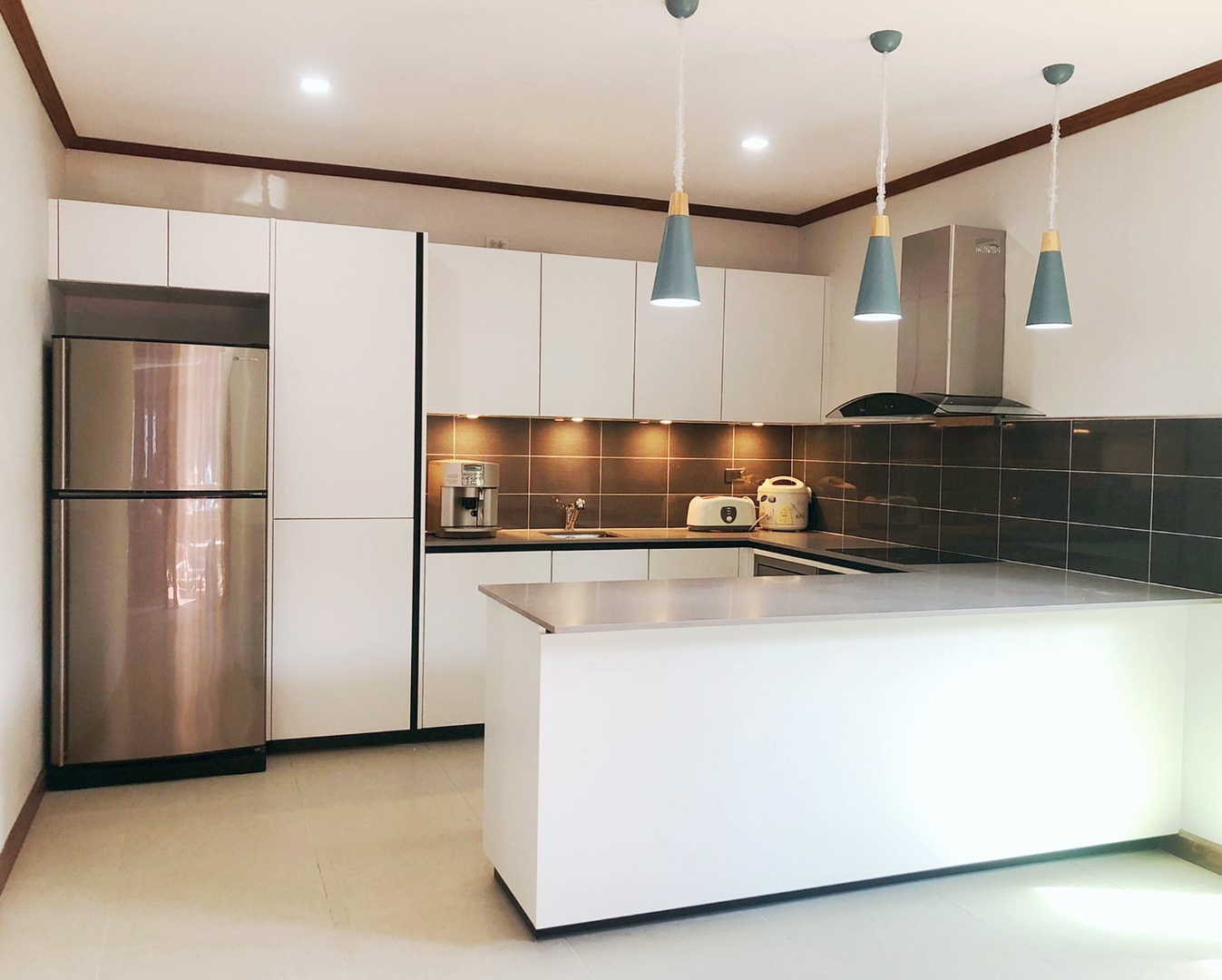 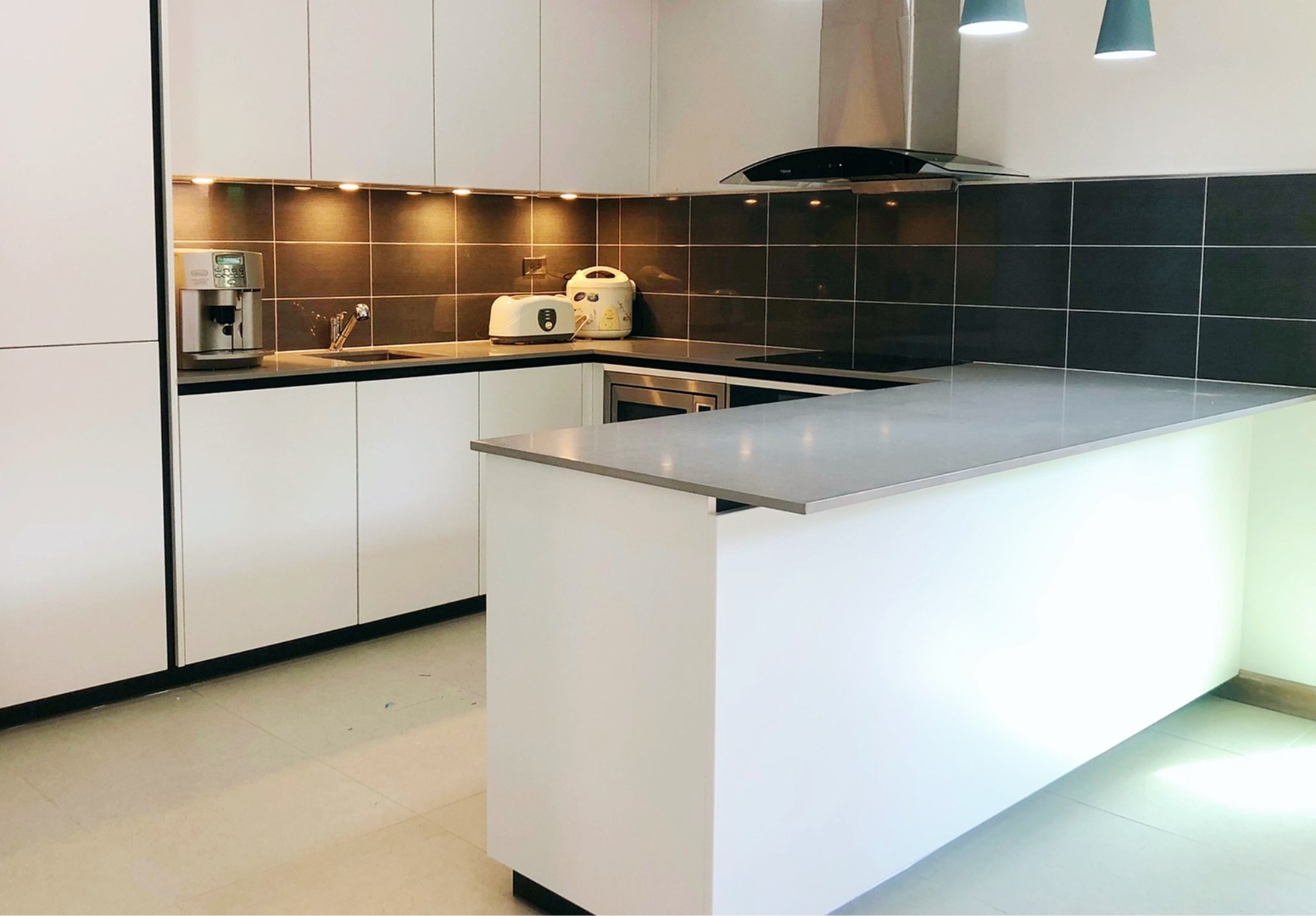 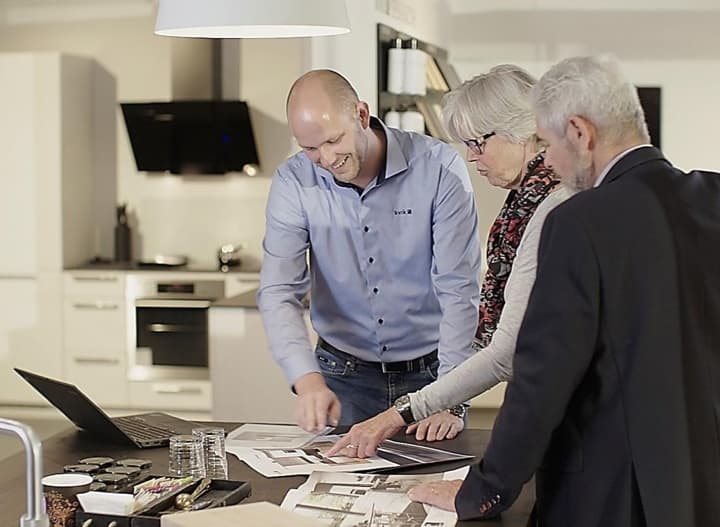 I offer different types of meetings. Which type do you prefer?